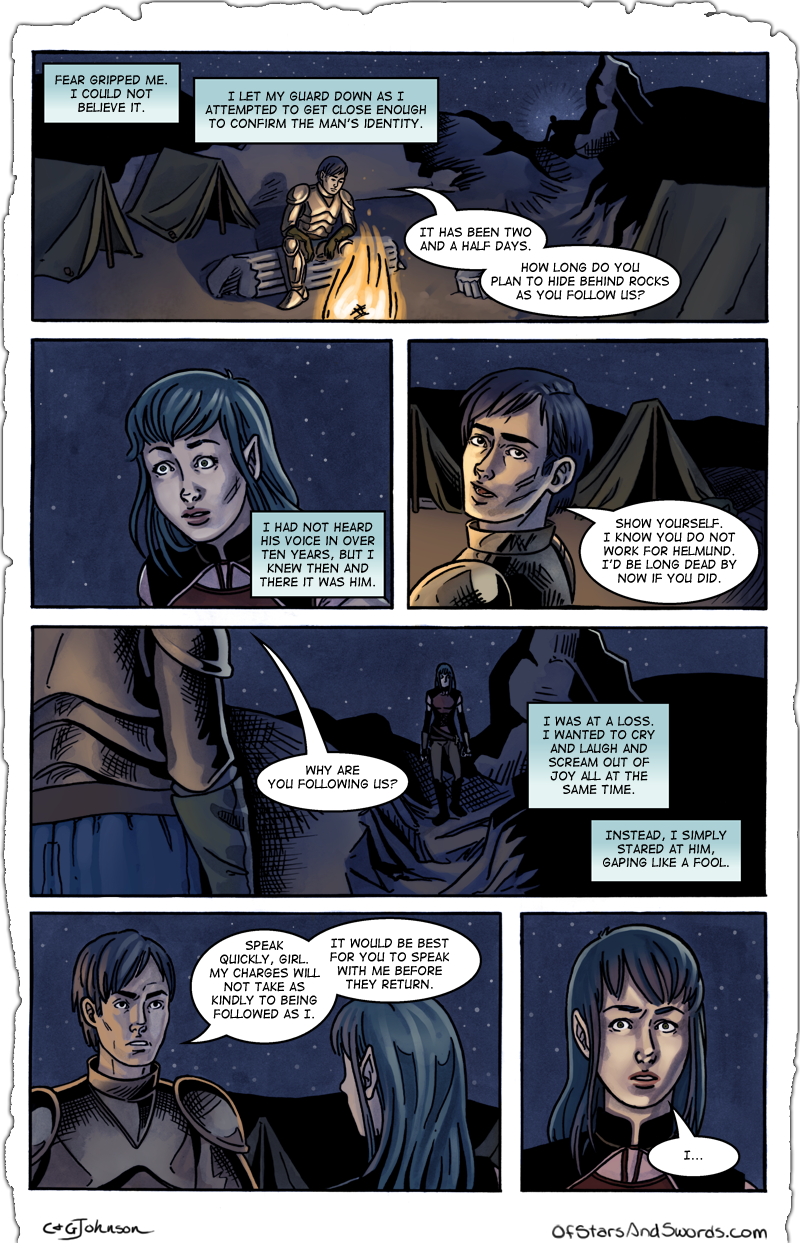 The Broken Lands, a report to High Mage El’Dan of the Order of the Eye. u.1060

Of all the places I have researched, the Broken Lands are the strangest. Located on the north eastern coast of Cyronell, this area stretches from the shore to the foothills of the Alorak Mountains to the west. The narrow Green River marks its north border, while to the south the land slowly grows into the grasslands we are used to.

Within the Broken Lands is very little. There is no sign of plant or animal. Rock, dirt, and ash blanket the landscape. Dead trees and corpses of long-dead creatures are strewn about. The only prominent features of this area is also its greatest draw: The ruins.

All throughout the Broken Lands are ancient ruins, older than anything else on Cyronell save perhaps some of the ancient Elven structures or the Dwarven homes in the Aloraks. All reports of these ruins describe similar things: Marble and stone work of pristine craft, worn down by age or perhaps even an ancient war. Tombs litter the land, along with what may be ancient temples and even cities.

Little can be said for certain, for venturing into the Broken Lands is often an act of folly. Many adventurers and thrill-seekers venture to these tombs in search of ancient treasures, but few return. Fewer still return with more than their lives.

In many ways, this is odd. Why do so many travel to the Broken Lands and fail to return, yet no sign of any living thing can be found there? The tombs and the general dangerous air of the land hints at a greater power behind it all. Tales tell of dead that walk the lands and other monstrous horrors. It would not be too surprising if this turned out to be true.

But this leads to further questions. If such creatures do walk the Broken Lands freely, why do they stay? Why not escape? Reports of monsters and beast attacks are no more frequent in the villages that border the Broken Lands than anywhere else. Perhaps some power keeps them contained? Or it may be that these creatures do not wish to leave. 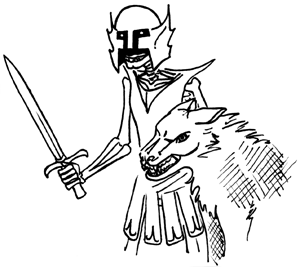 Certainly, there is great danger in these lands, but there is also much to be learned. If these creatures do guards something, what do they guard? If they are held in by another power, what is that power? These are not questions that can be answered comfortably, and they simply lead to more pressing questions.

It is also certain that there is, indeed, great treasure hidden amongst the ruins. There is more to treasure than riches and power. Some treasure is danger in itself, and what little is known of these tombs would suggest that danger in all forms does exist there. But again, the same question comes. Why is this land the way it is? Who left these ruins?

There is, perhaps, a simple answer. History and legend tell of a great evil power that conquered this land over a thousand years ago before it was driven back. Could this have been the seat of their power? Why else would nothing remain? Why else would nothing grow? Do the dead guard secrets ancient and evil? Is there more beneath the Broken Lands than treasure?

Is it possible some of these ancient evils wait below?