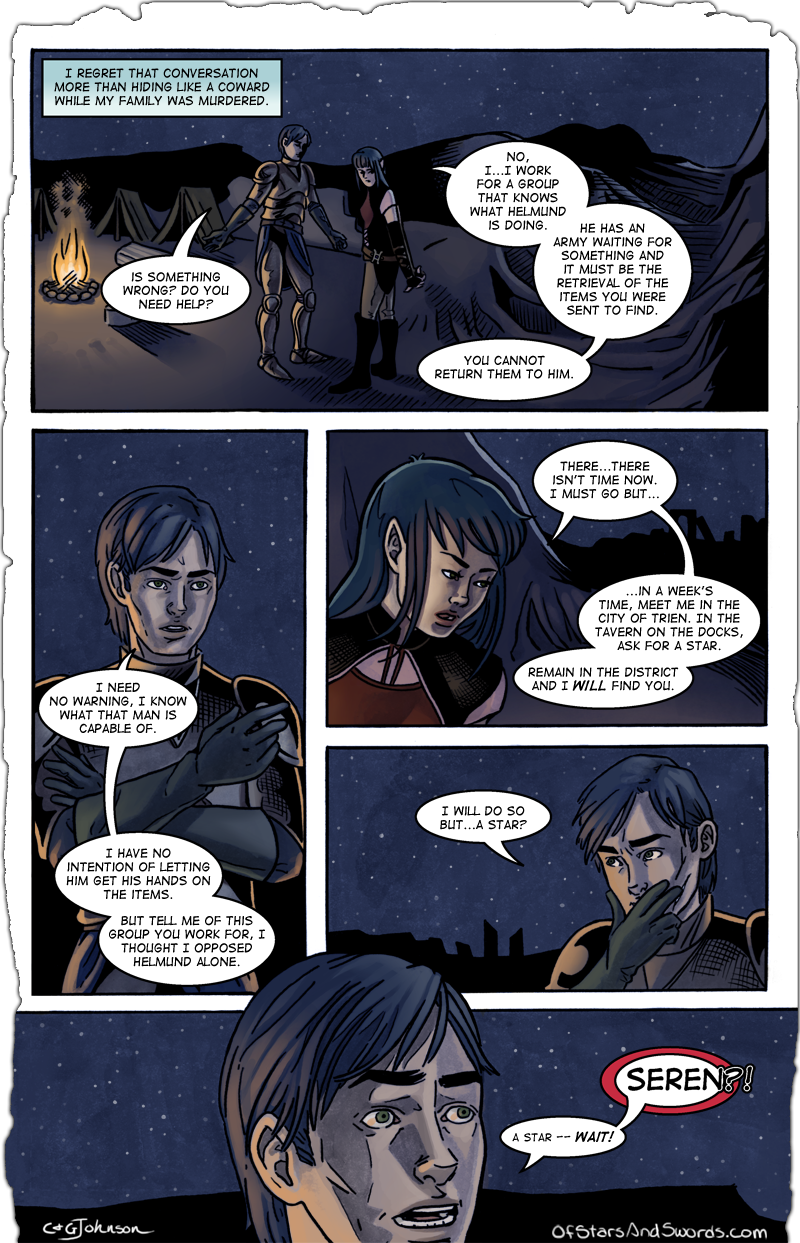 Worlds Above and Beyond, a collection of accounts from the library of Al’erin the Wise, u.1023

It is a simple fact of our lives that the world we live on is not alone. One need only look to the night sky to see the countless worlds that float across the endless sea above. But even then, all that our eyes see is not all that there is.

The ancient Elves called these worlds “Planes” in their language. They first identified the most obvious Plane, Solune, the moon that dominates our night sky. After decades of observation and learning, they sent explorers to Solune. No records exist from that time, only legend. It is said the explorers found great danger above and only one returned. The stories tell that this greed for knowledge cursed the world and great evils returned along with the single explorer to ravage the land.

If any of this is true, no one can say for certain. Some suspect the Elves themselves know better, but even if they hide secrets and mistakes of ages past, it matters little now.

Of greater import is the fact that this did not deter the Elves’ need for knowledge of the Planes. Less obvious Planes were discovered, most not directly visible by the eye but made apparent by powerful magics. 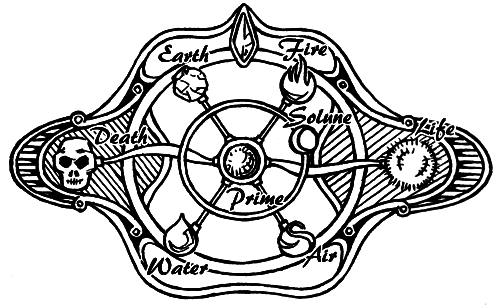 Shortly, an entire group of Planes were discovered to be directly connected to our world. Identified as the Inner Planes, these odd locations were made up of the very elements that combine to form everything we know. Fire, Water, Air, Earth. Even Life and Death. Entire worlds made up of this energy, feeding it all into our own. Travel to these Planes is possible and not altogether uncommon, but is quite dangerous for obvious reasons. Fragile creatures that came to be on our Plane are not made for the harshness of a world where everything is made of fire or under an eternal sea. Still…creatures exist on these Planes living lives of their own.

Further exploration of the Inner Planes led to even more discovery. These places were not simply connected to our own world, but to others. Distant, tenuous threads led to worlds similar to our own but far off and perilous. Still, adventurers and explorers are rarely stopped by danger, and while few ever returned, those that did came with stories of great monsters and strange civilizations on alien worlds with treasures indescribable. 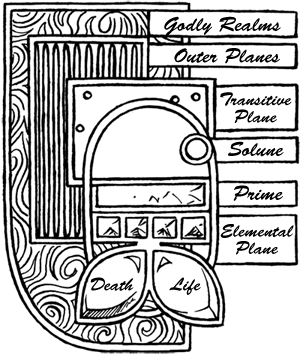 But even this is not all that the Planes contain. The Gods themselves reside on worlds invisible in the sky but still connected to our own much like the Inner Planes. The Heavens and the Hells are real, as are countless other lands inhabited by various Gods and Goddesses of different strengths. Among these Divine Planes are their own connections, politics, and wars. Personifactions of true Evil war against one another and against actual representations of Good. All the while, it is said that the souls of the living that have passed on fight these wars for their Gods or whatever power managed to claim their being.

A skilled user of magic can easily transport to any of these Planes, though few ever do. Most schools that teach the magical arts either hide such things or ban them outright. There is, of course, good reason for this. The Planes are full of dangers that are quite literally the things of our nightmares and should not be dabbled in without the knowledge of what is at stake. One must be careful that great evils are not let loose on the world, as it has happened before, and these evils have little care for our own petty squabbles.

For all the danger, however, the Planes are worlds to be explored and learned from. If they were forbidden to us, even magic would not allow travel there. Thus, it is our duty to learn what we can to improve life for our own world. We must simply be cautious in our efforts and prepared for any and all dangers that may be in front of us…or even dangers that have somehow crept behind us and await on our own world for the right time to strike.